Our hours between flight and boat before and after the voyage were spent being taken around the environs of Ushuaia. The second of these trips involved spending three hours in a bus with misted-up windows, peering out at a spectrum of precipitation from rain to snow, and that’s as much fun as it got. Better was the first, to the Tierra del Fuego national park.

We stopped at various lakes and channels, most looking over into Chile: 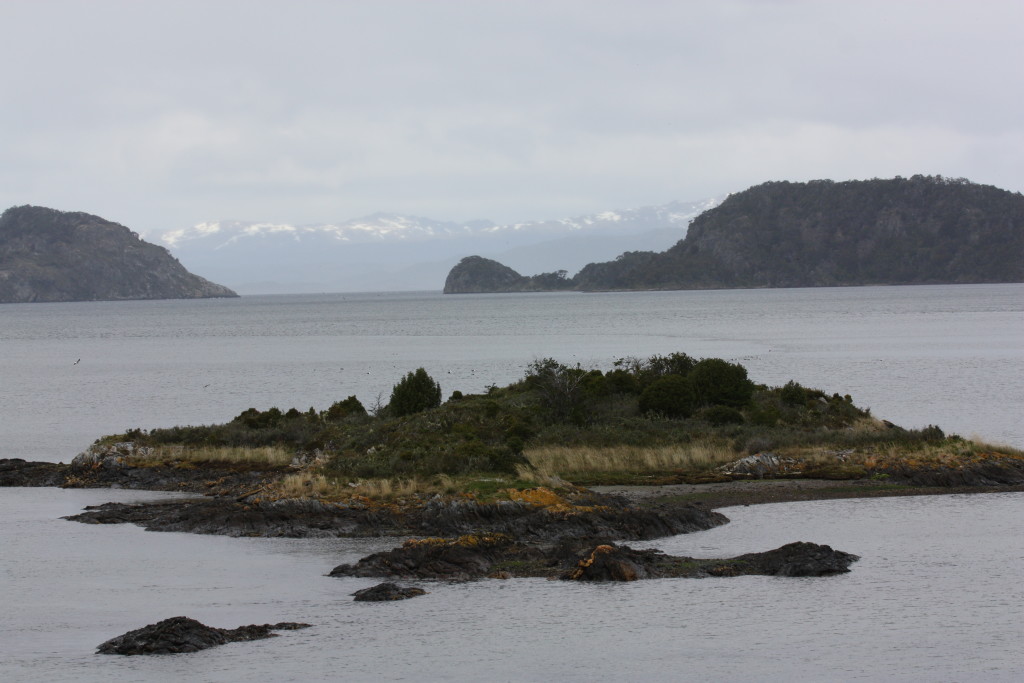 Apart from a glimpse of a beaver, the most exciting animal on view was the South American Grey Fox, which it turns out is not actually a fox. These spend most of their time these days waiting patiently beside the campsites for scraps: 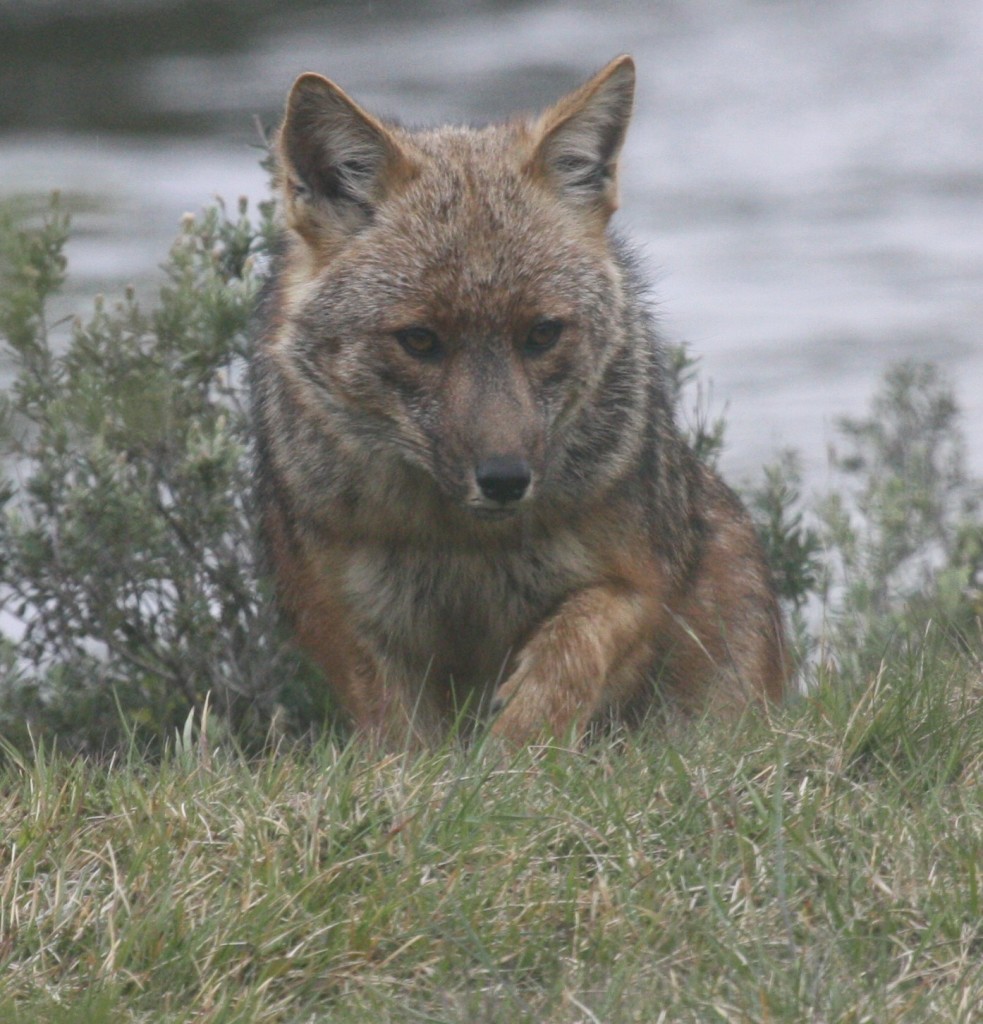 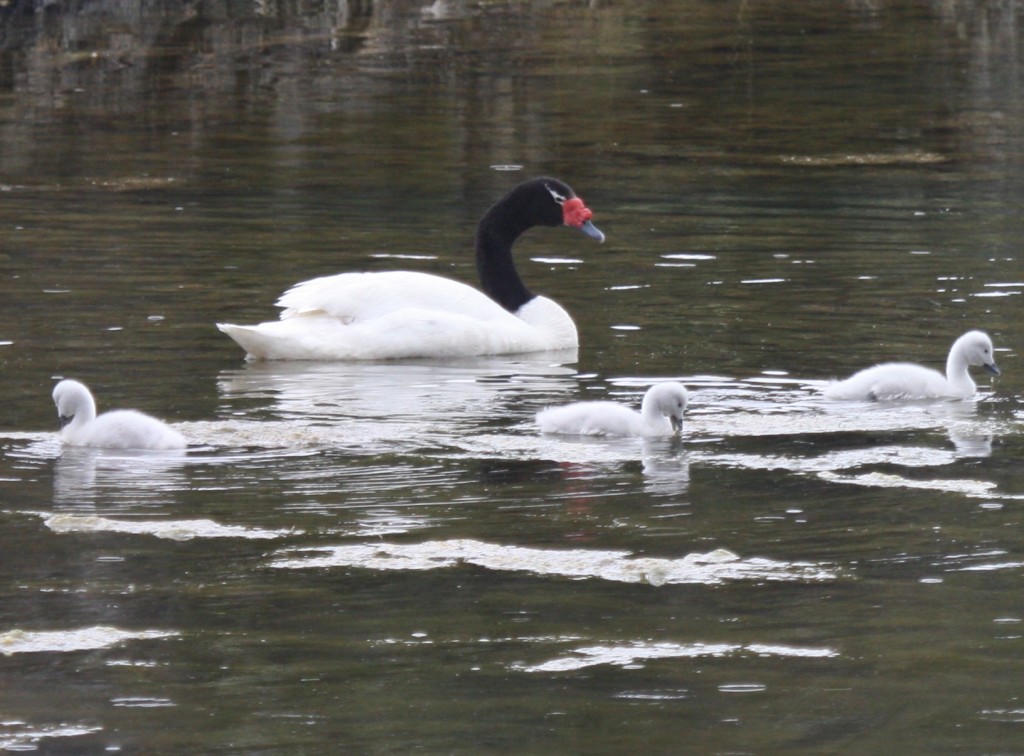 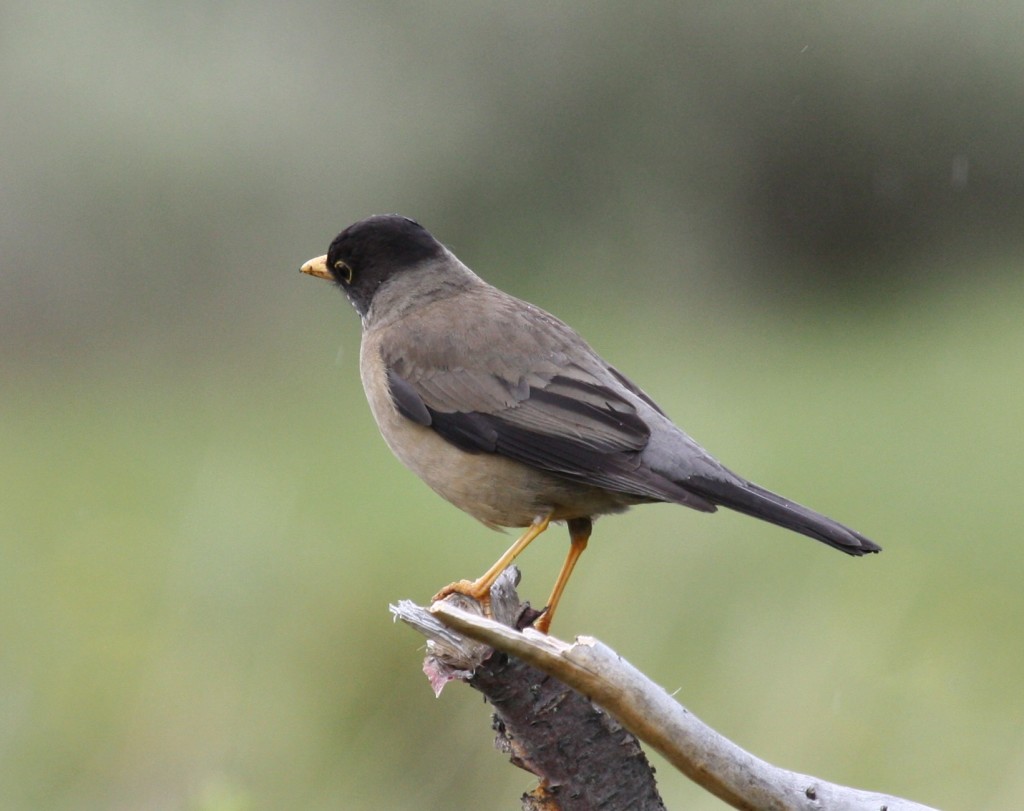 Rufous-collared Sparrow (not a true sparrow): 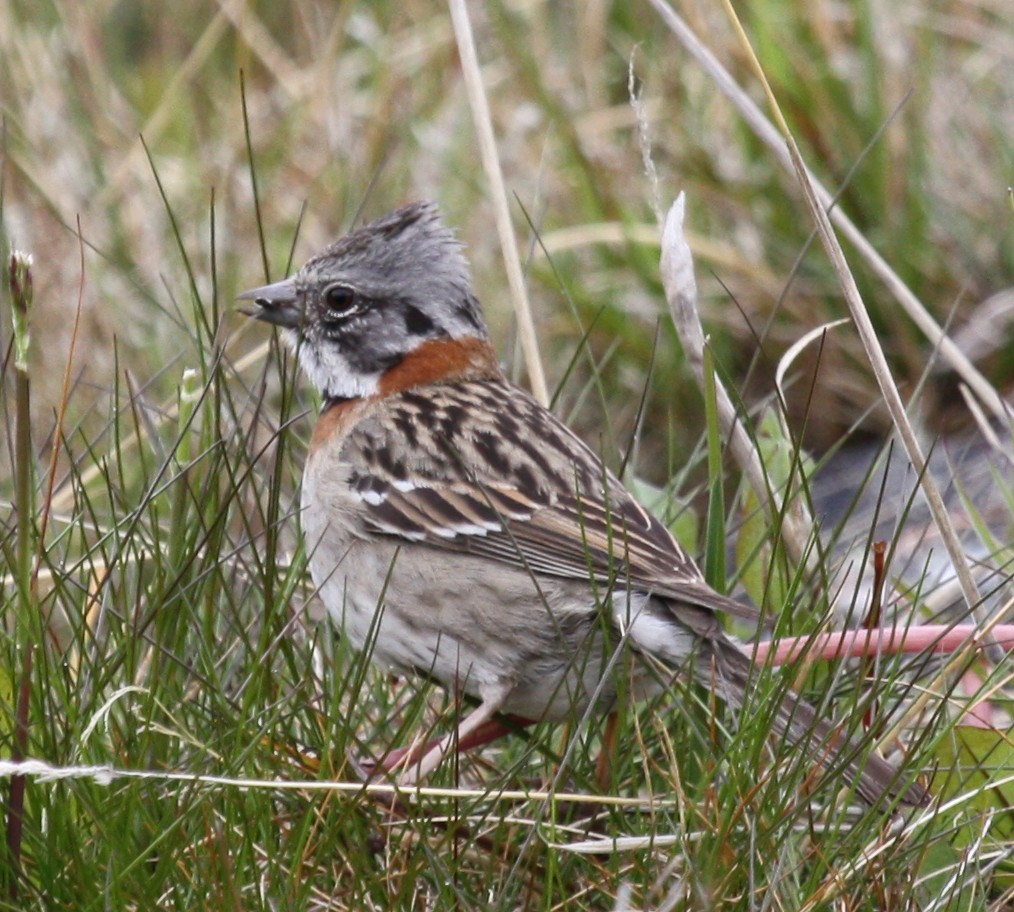 This entry was posted in Argentina, Nature. Bookmark the permalink.