A healthy walk from Headington is the Otmoor reserve, which the RSPB has been rehabilitating over the last twenty years.

The reserve is dominated by a series of ponds and lagoons, so waterbirds are a big feature.

Lapwings have been displaying: 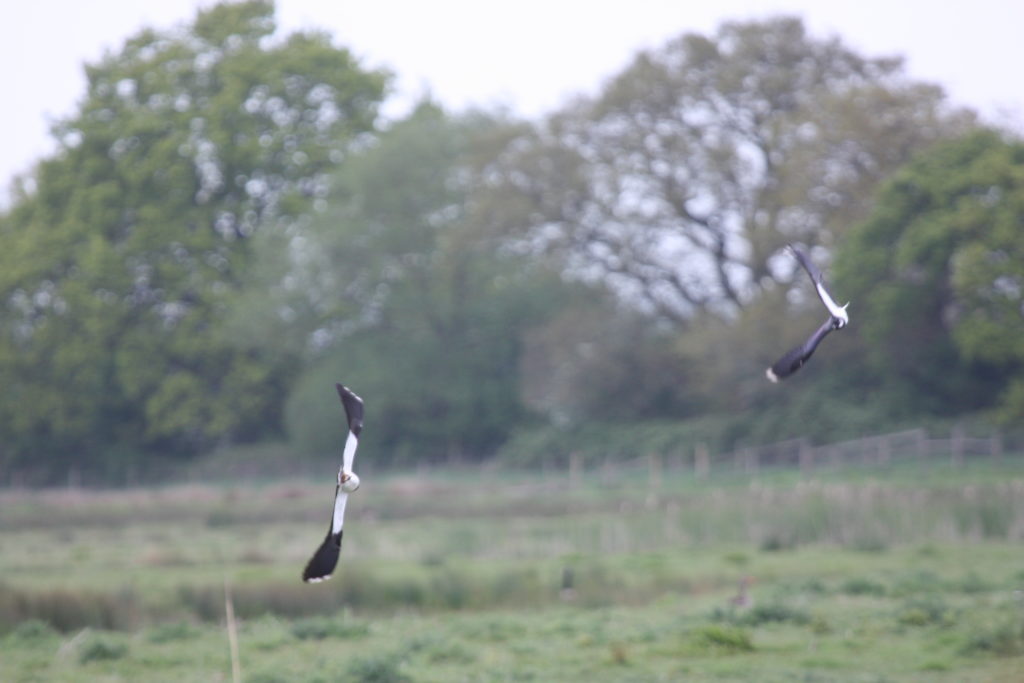 Only one of these redshanks was in the mood, though: 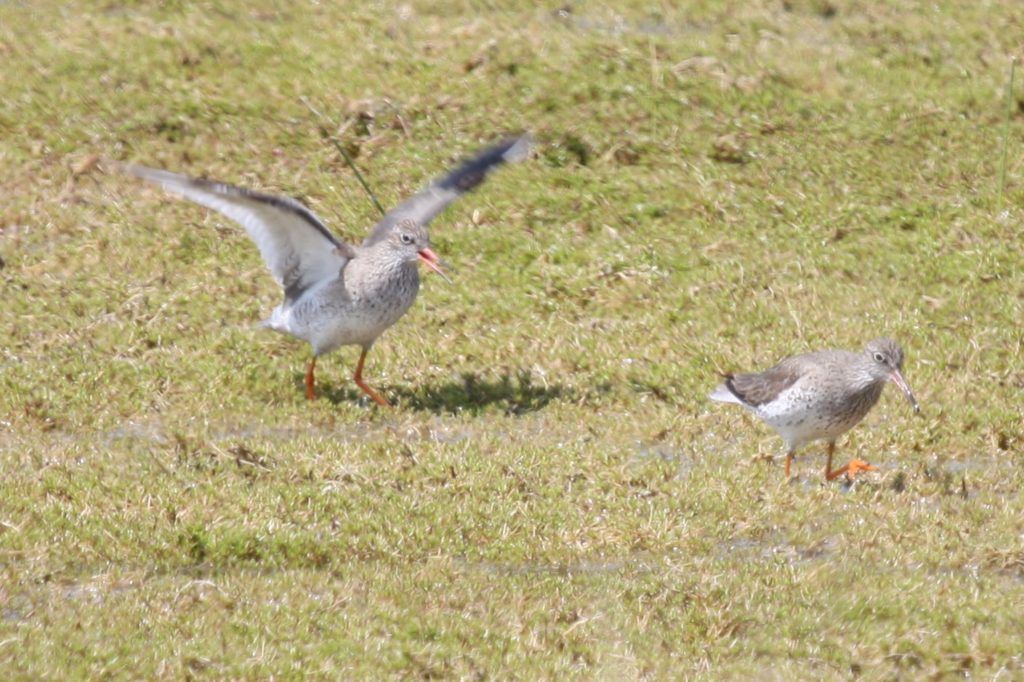 Coots are more advanced, though their chicks still look like dinosaurs: 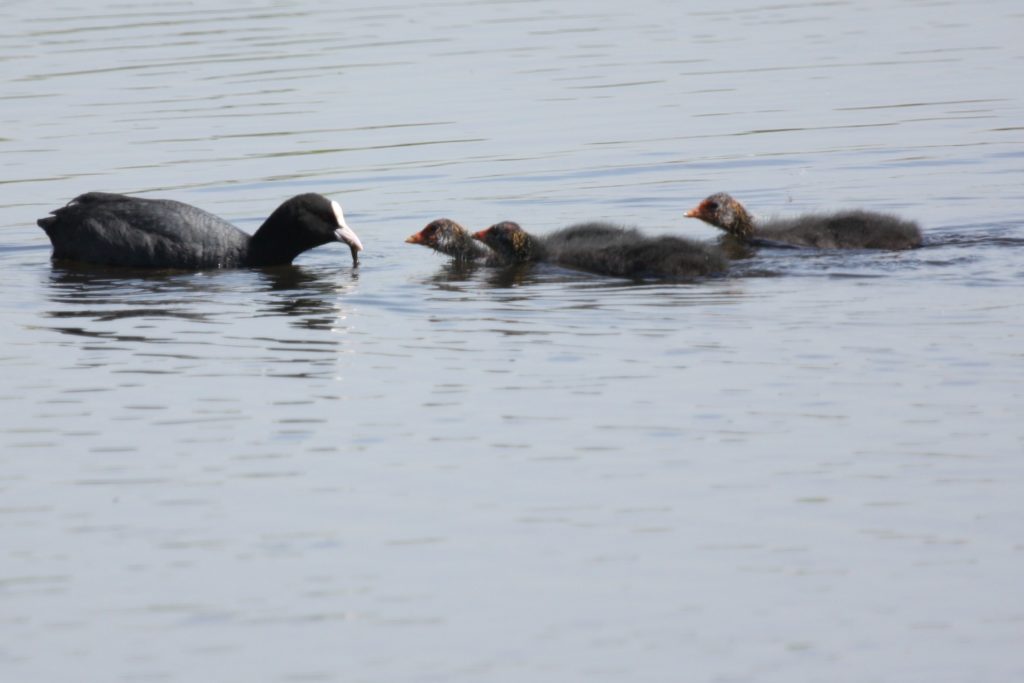 One of the lagoons is equipped with an island and artificial nesting sites for some lucky common terns: 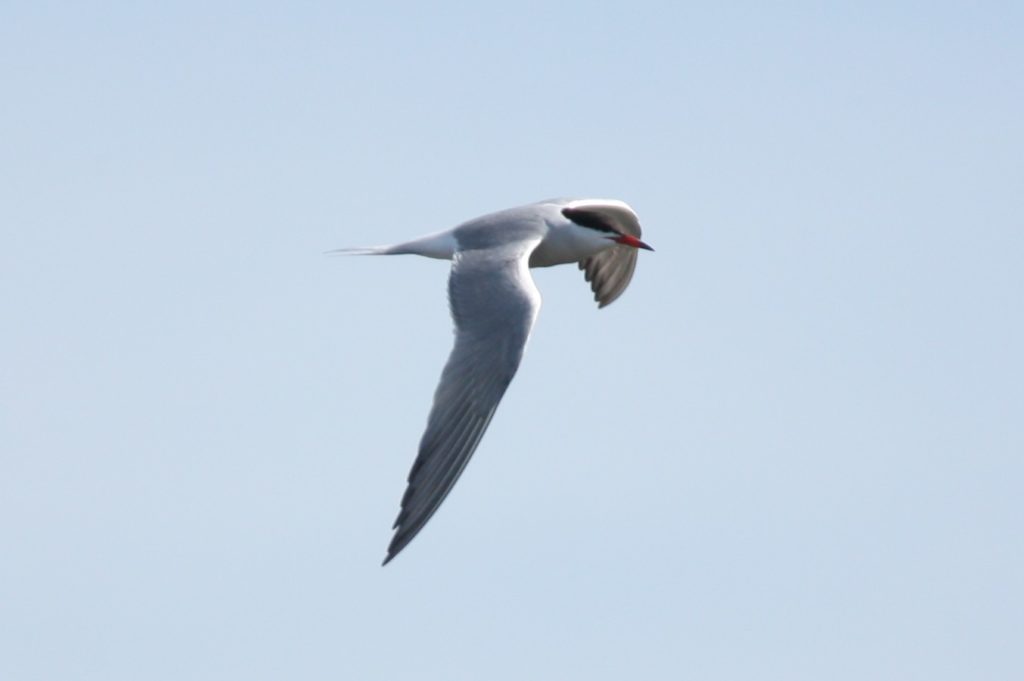 In the reedbeds and hedgerows adjoining the water, there are plenty of warblers: 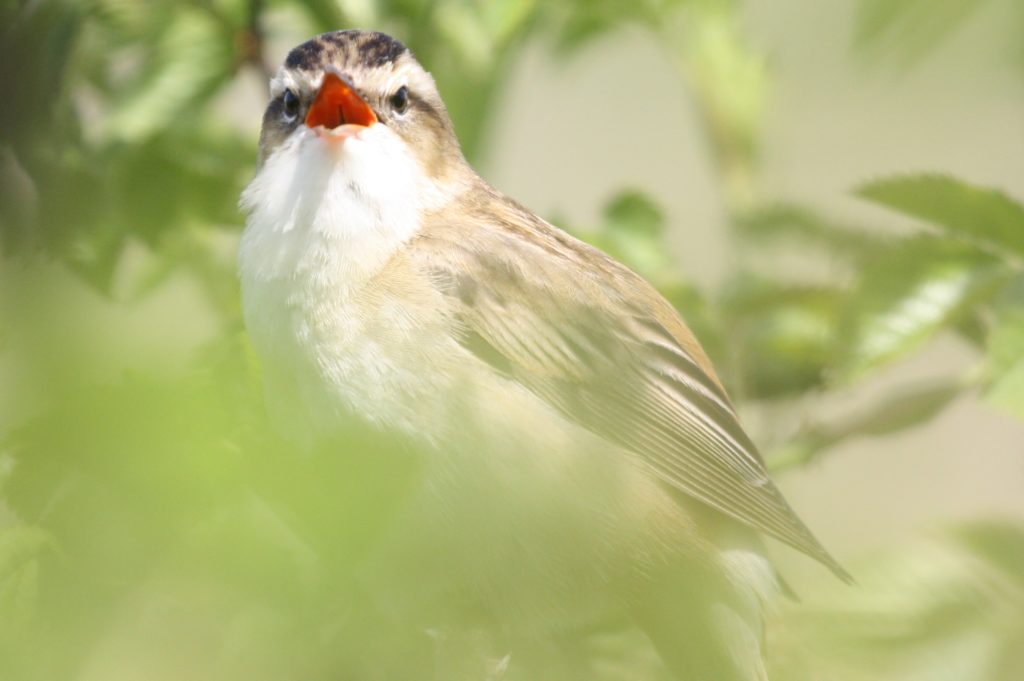 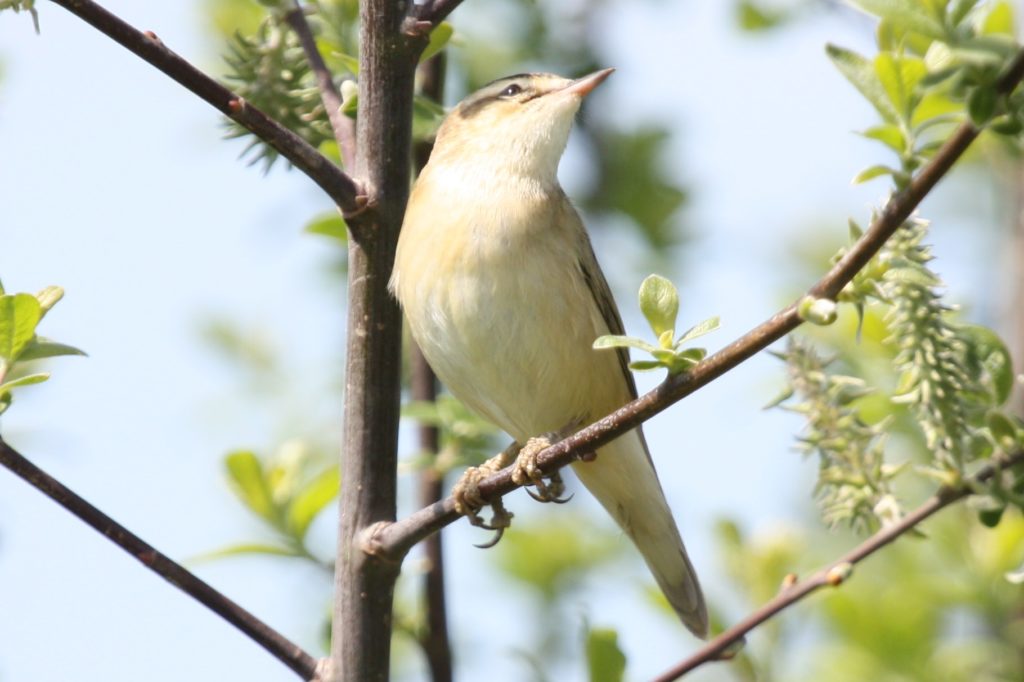 Up above there are swarms of hobbies, which catch dragonflies in their claws and eat them on the wing: 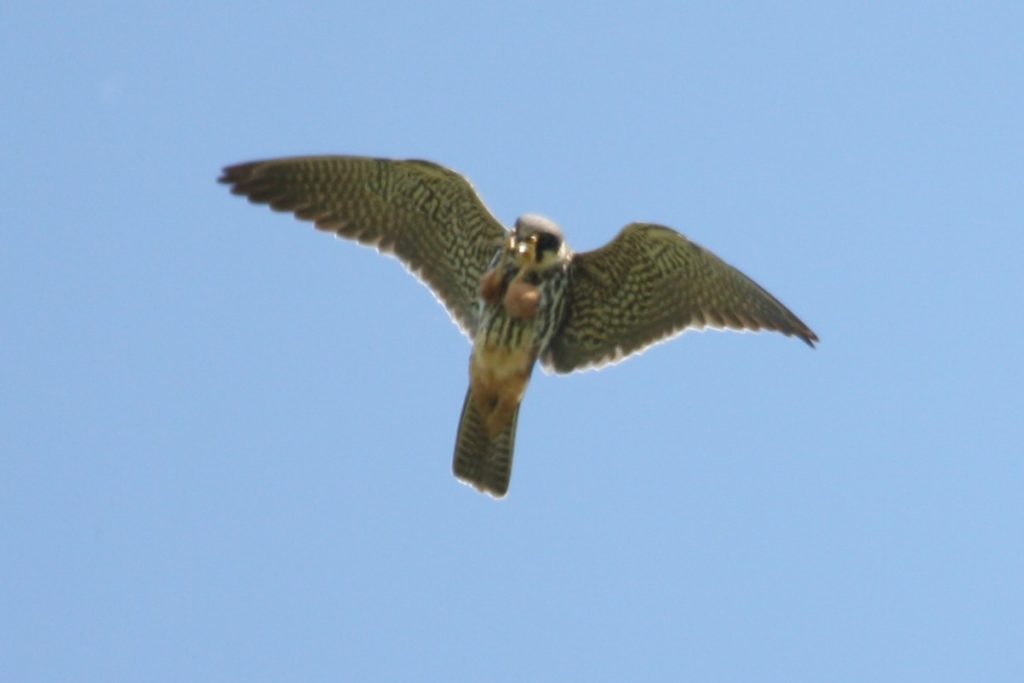 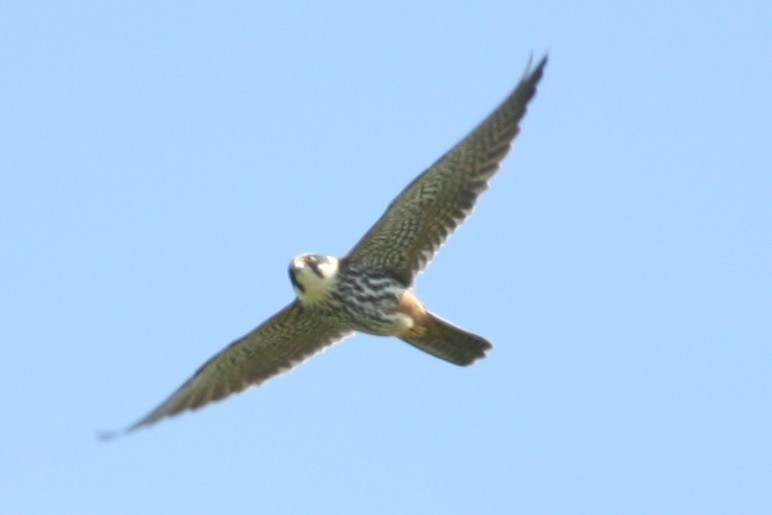 I’m not sure if the buzzards were making love or war: 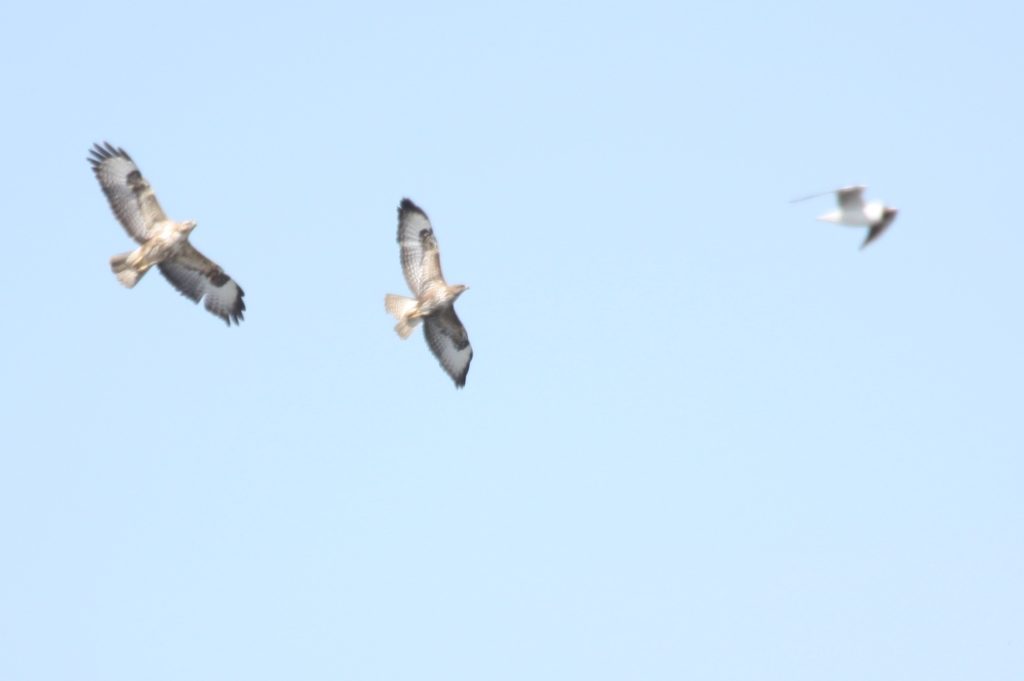 Otmoor has one of the 350-odd breeding pairs of marsh harriers: 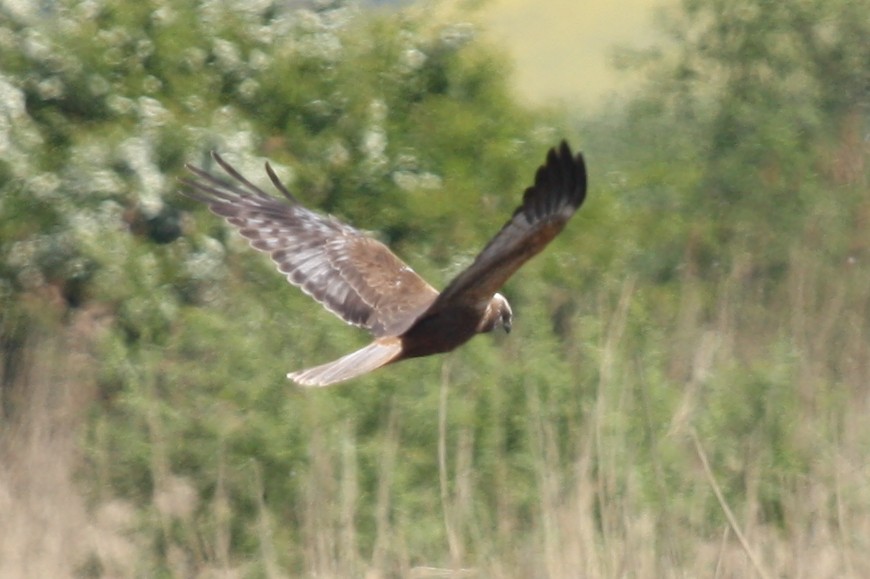 And of course, it wouldn’t be Oxfordshire without these beady eyes: 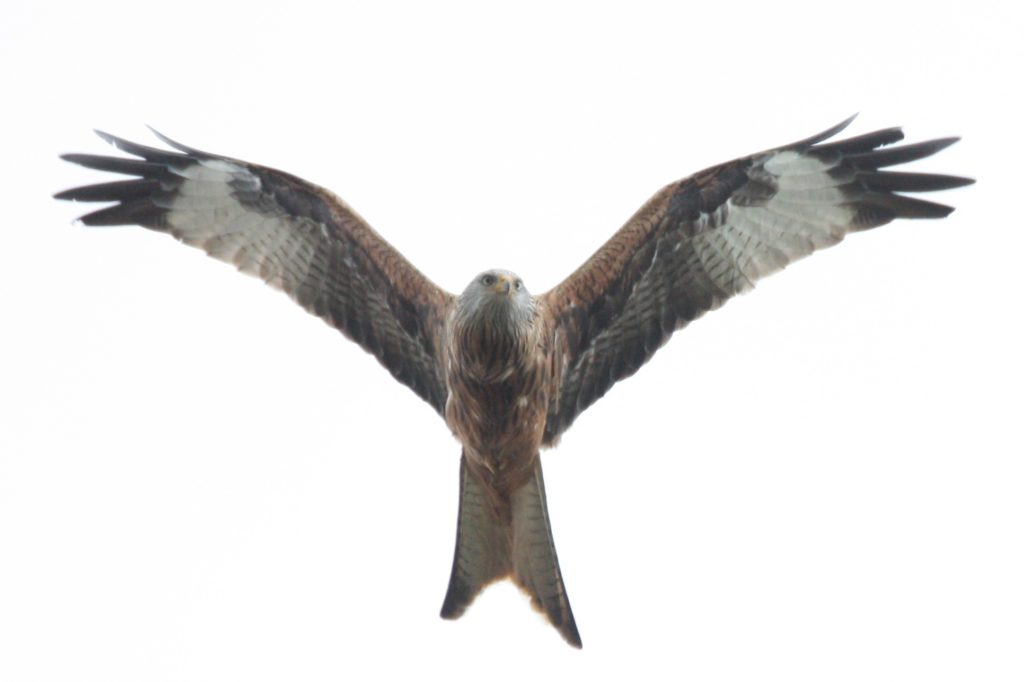 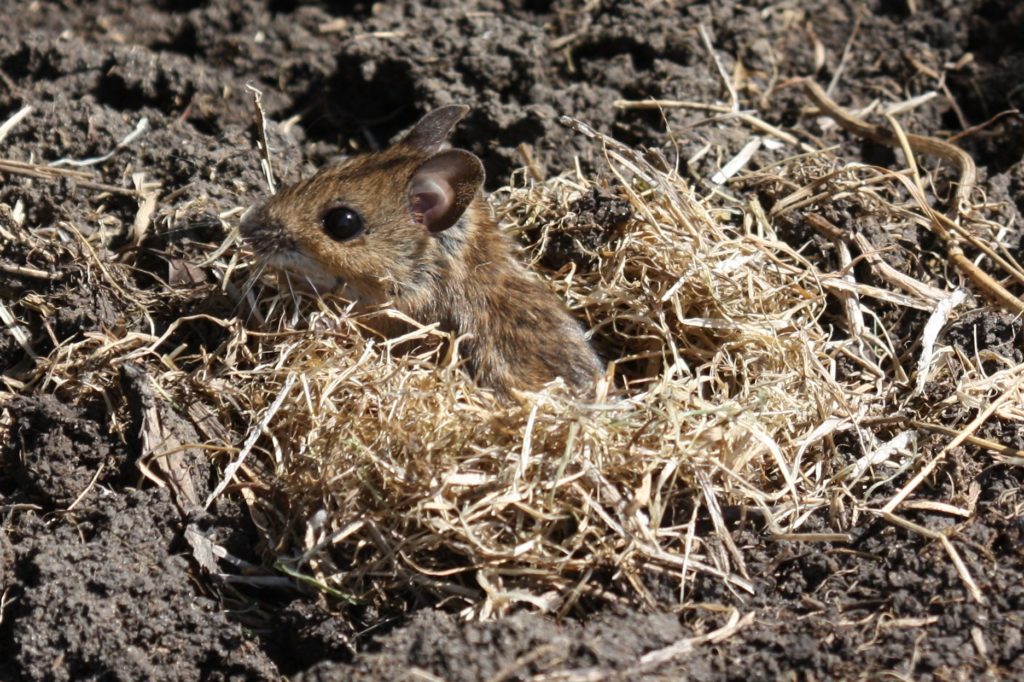 This entry was posted in England, Nature, Oxford. Bookmark the permalink.