This weekend we made an excursion to Ras al Jinz, better known in English as Turtle Beach.  This is the main turtle-watching site in Oman; it’s very popular, but fortunately seems quite well-managed.

First impressions of the camp we stayed in were not hugely positive.  It’s four kilometres from the beach, and nicely illustrates the phrase “middle of nowhere”: 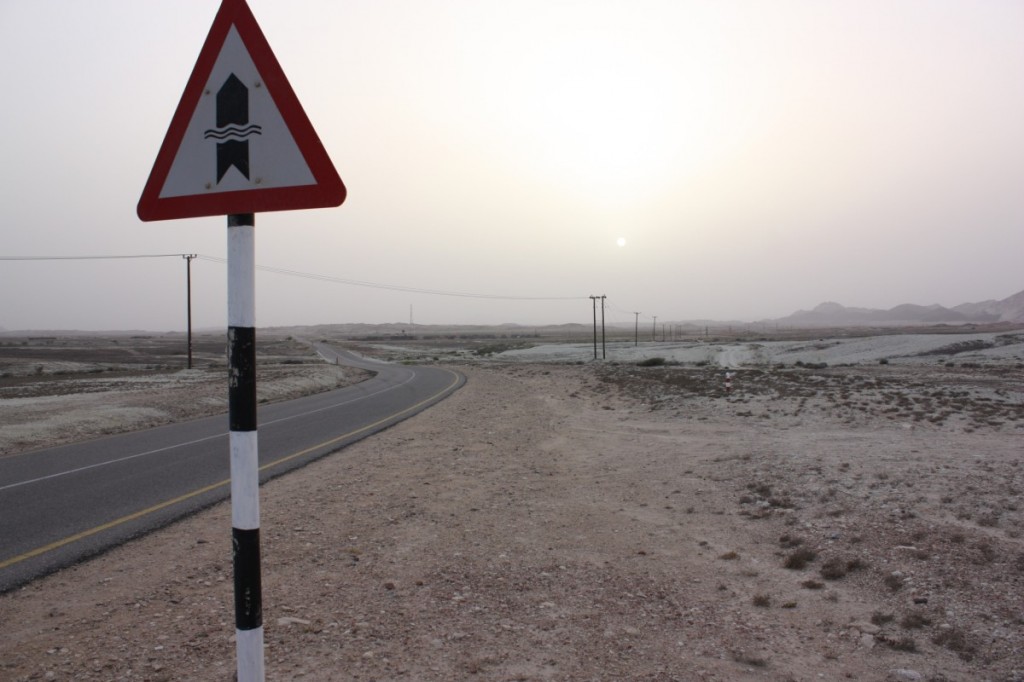 Al-Naseem camp, just to the right of the road

No turtles here.   In and around the camp, however, we found a remarkable variety of life, both insect and reptilian: 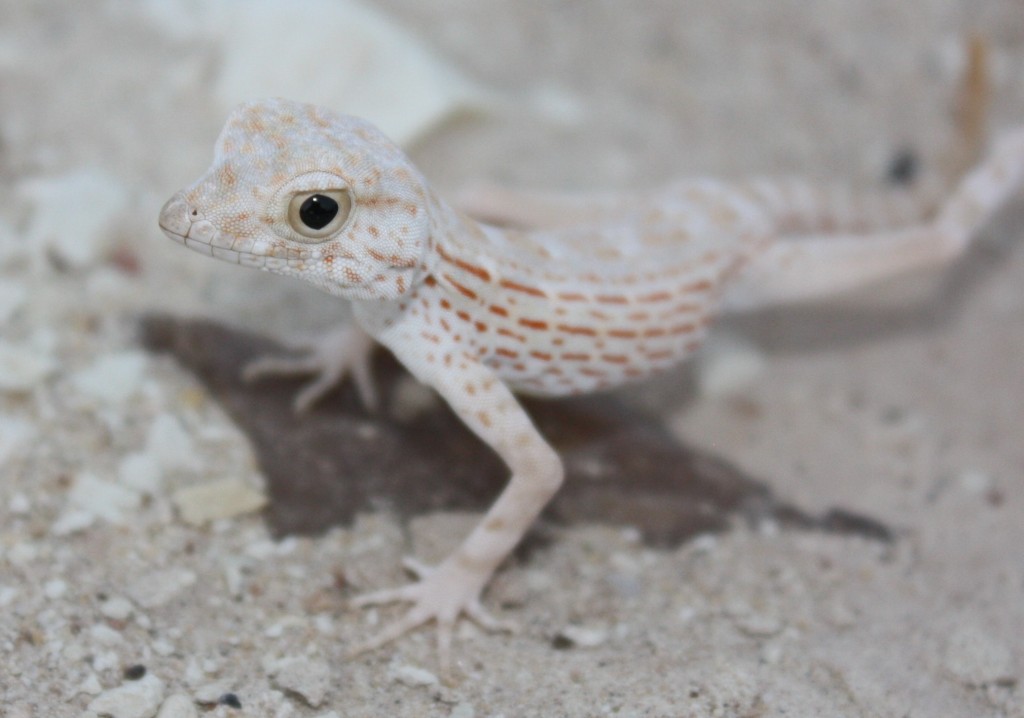 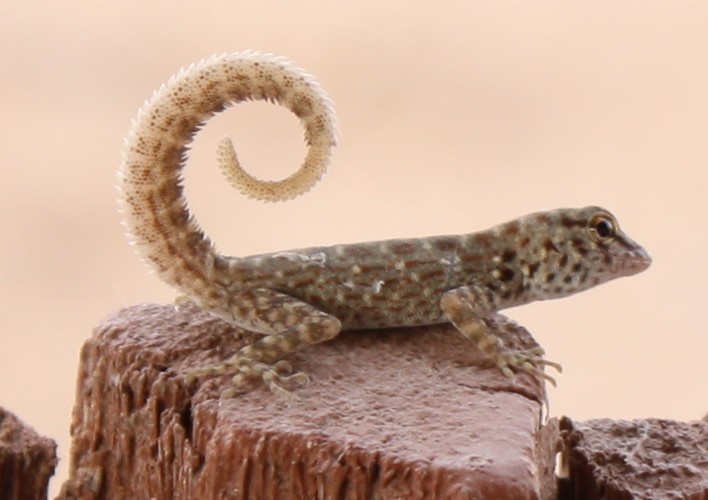 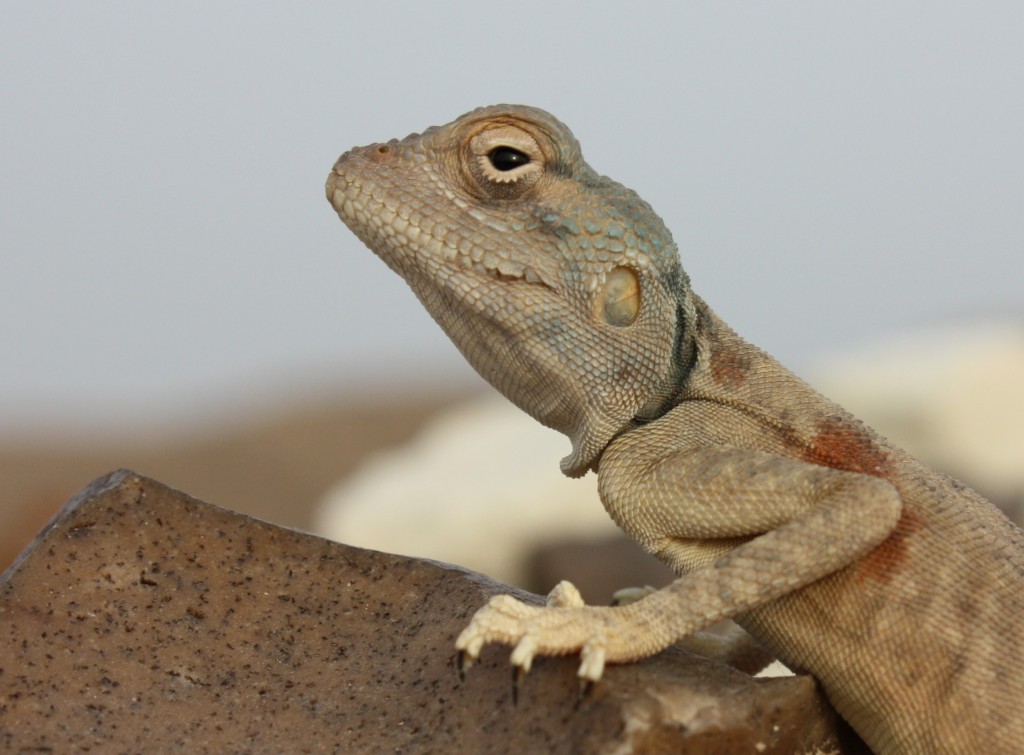 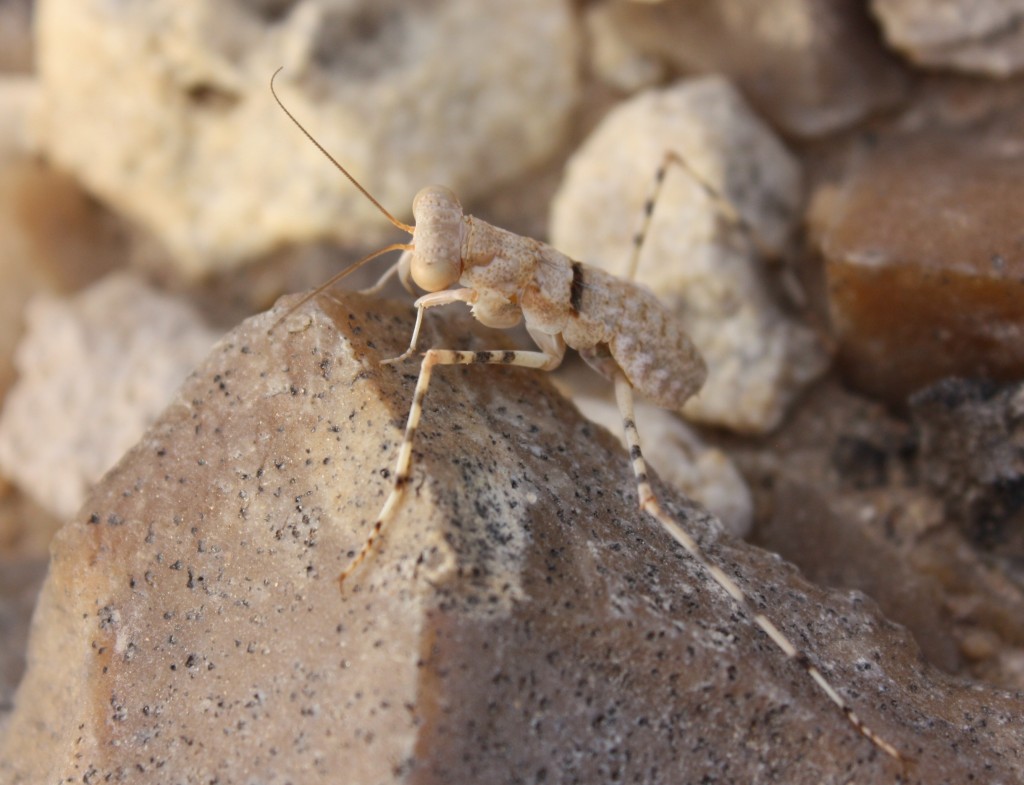 Camouflaged termite, or possibly something else 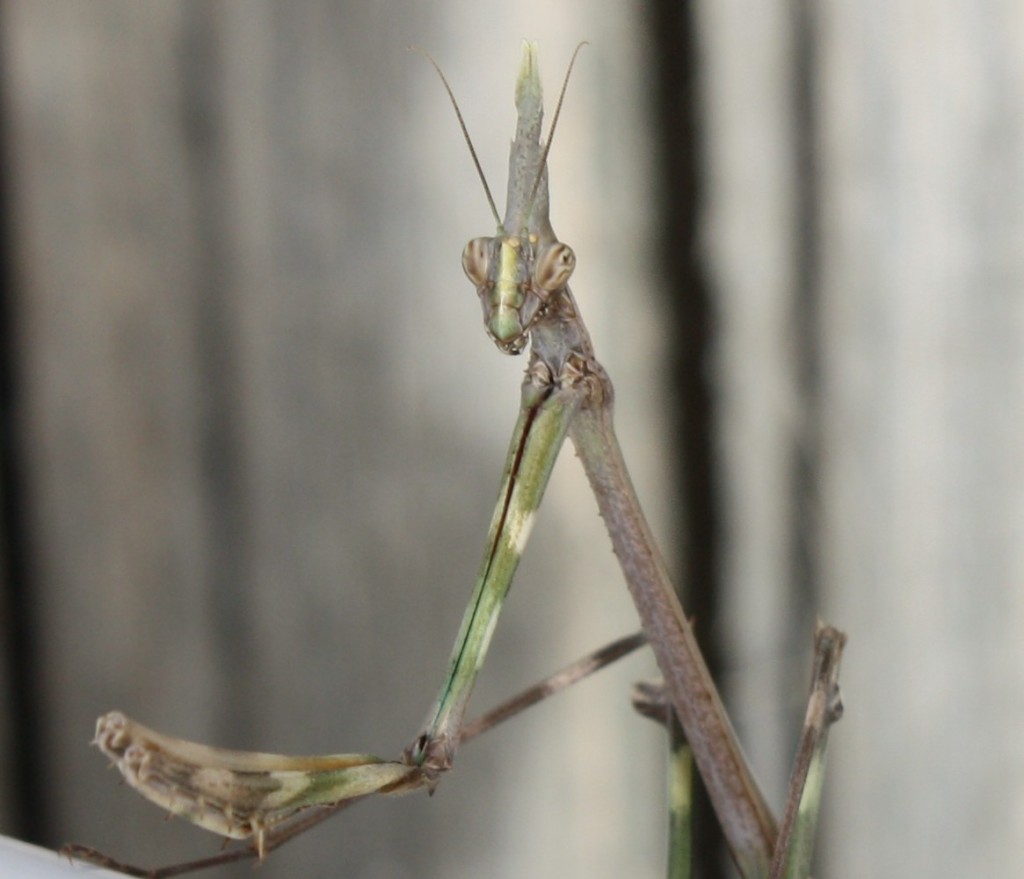 Praying mantis, found in the basin 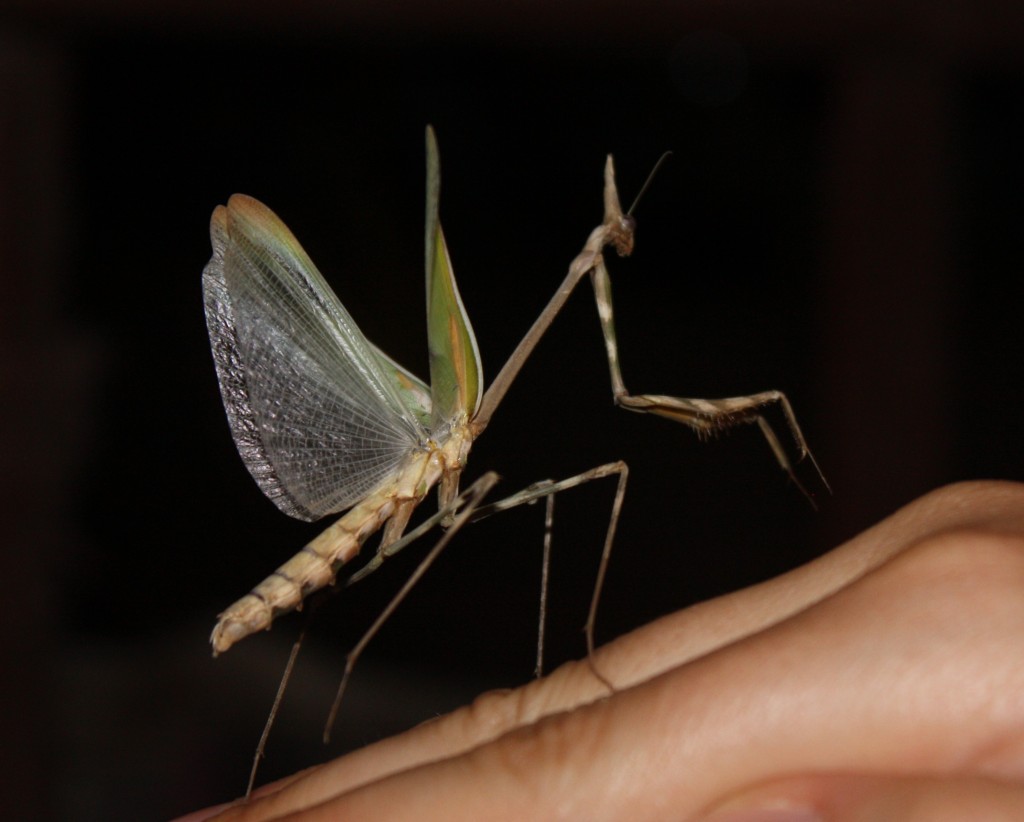 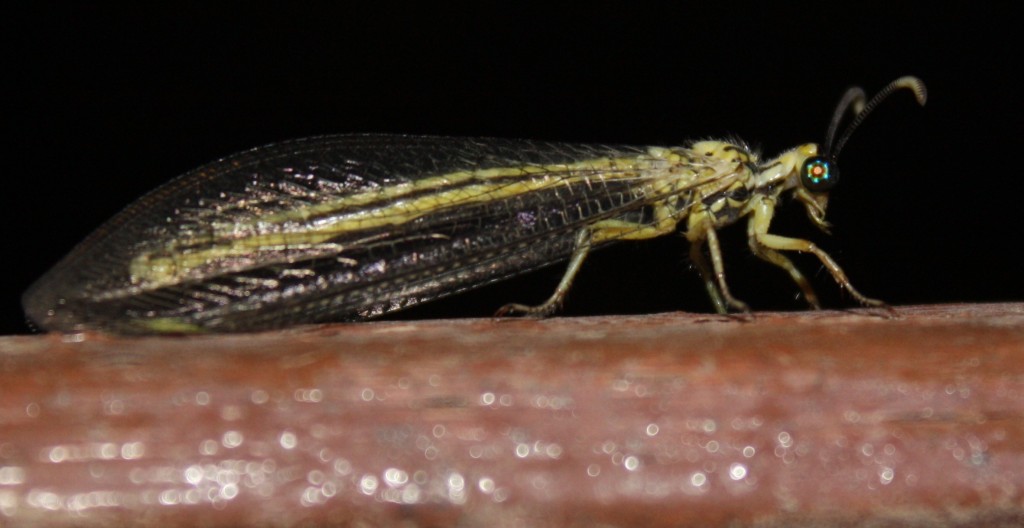 After all this I was a little worried the turtles themselves would be a let-down, or just wouldn’t turn up at all.   You can only visit the beach with a guide, either late evening or at four in the morning; being a little eccentric, we decided to do both.

The evening session had about 60 people, divided into four groups (and this was low season).   Frustratingly, but fortunately, the organisers don’t allow photography on the evening tours, and the guides managed to manoeuvre us all so that we could see the one female on the beach without seeming to bother her.   I was quite taken aback by quite how big she was (150-200 kilos), and how absurdly ill-adapted she was for getting about on sand.  When we saw her she was on her way back into the water, about every ten seconds summoning the strength to shove herself another few centimetres forwards.

We didn’t see any other adults that night, but there were three hatchlings which the guides tempted into the sea with their torches.

After a few hours half-sleep, it was time for the second visit.  This time, ten or so lunatics dragged themselves out of bed and down to the beach, where we were allowed to take pictures without flash (excuse the blur): 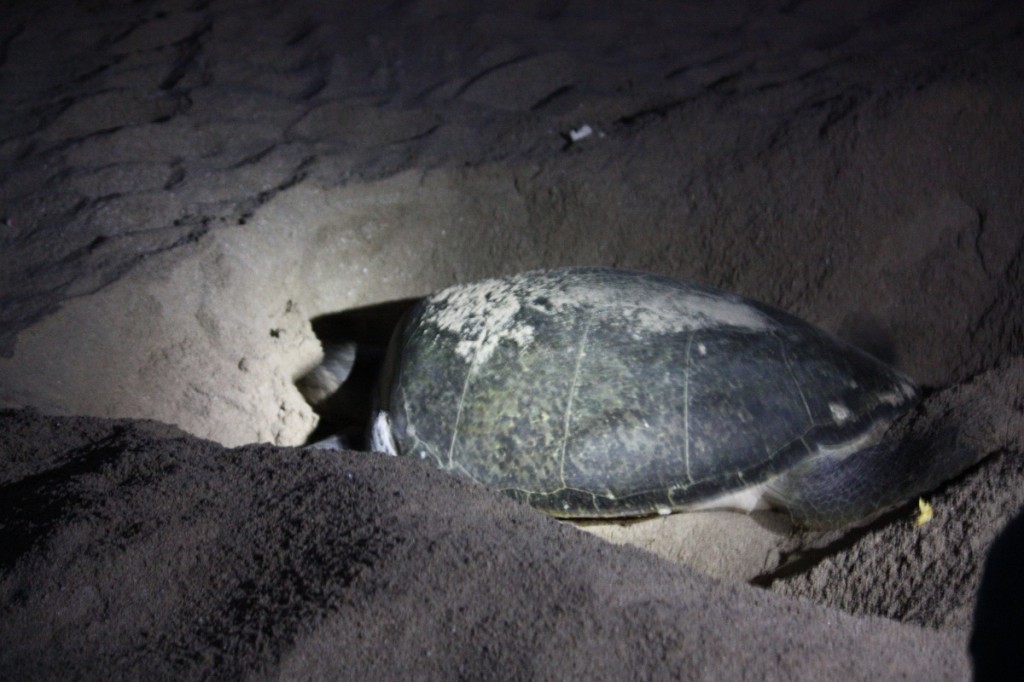 Just as dawn was breaking, we were finally allowed to use our flashes as she headed into the water: 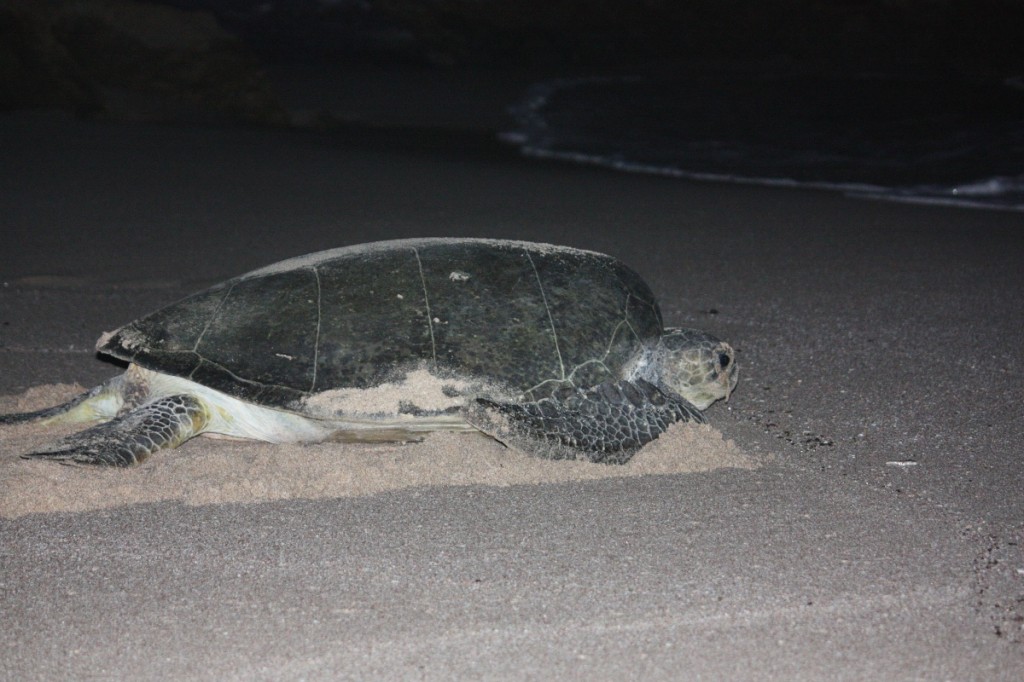 And then she was gone, leaving behind tracks in the sand, bits of eggshell, hungry crabs and gulls, and some very tired admirers.

This entry was posted in Nature. Bookmark the permalink.