Although Vietnamese uses a Roman script, their attitude to the letters is rather different from ours.  Handwritten letters are sometimes unusually sized, or levitate above their expected positions, while printed letters are often squashed together so as to resemble a puzzle where you have to position your head at the correct angle to read the text: 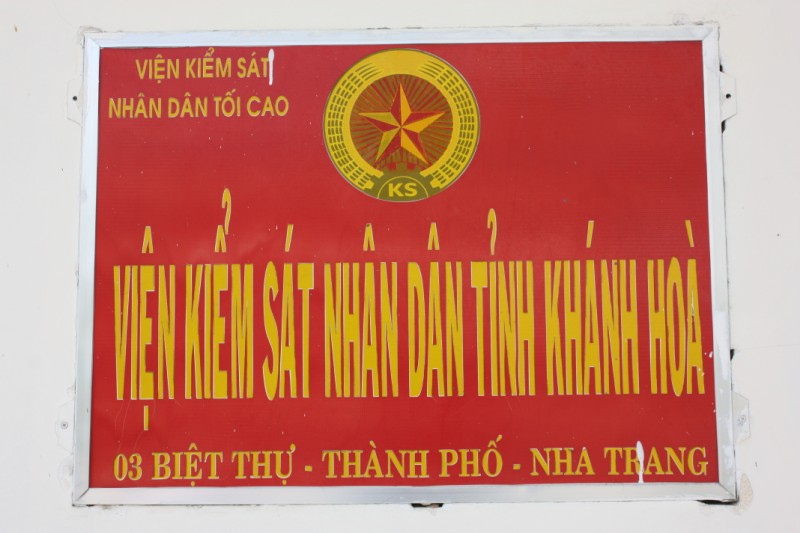 Other scripts make occasional appearances: a tropical novim godom to all: 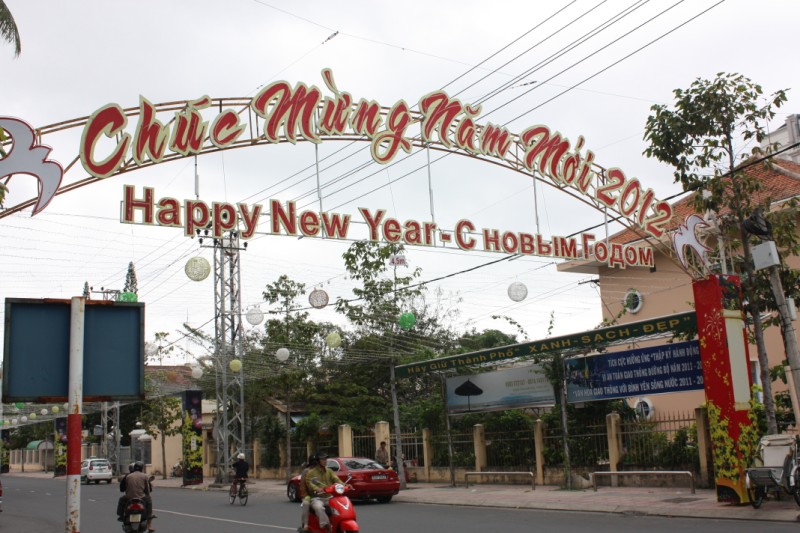 And sometimes it’s not quite clear which language is which: 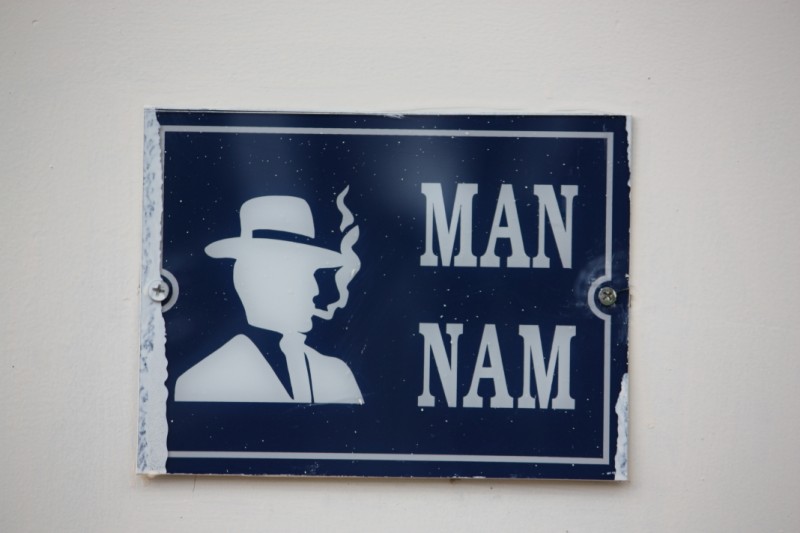 Language sorted, some signs are still a little confusing: 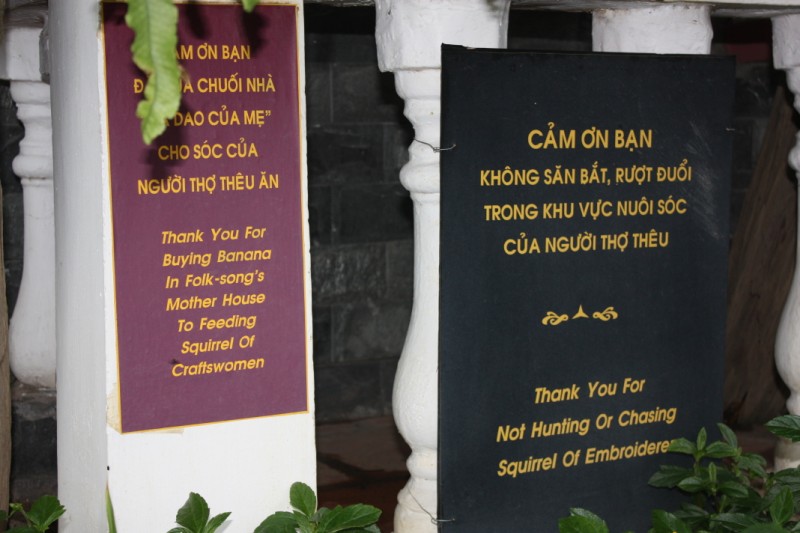 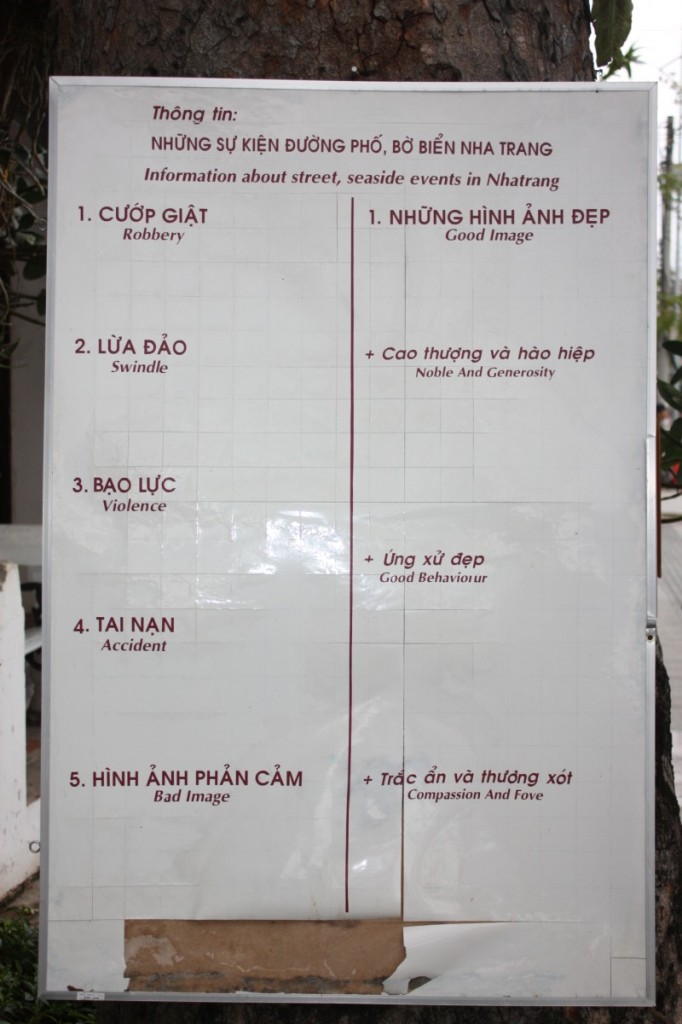 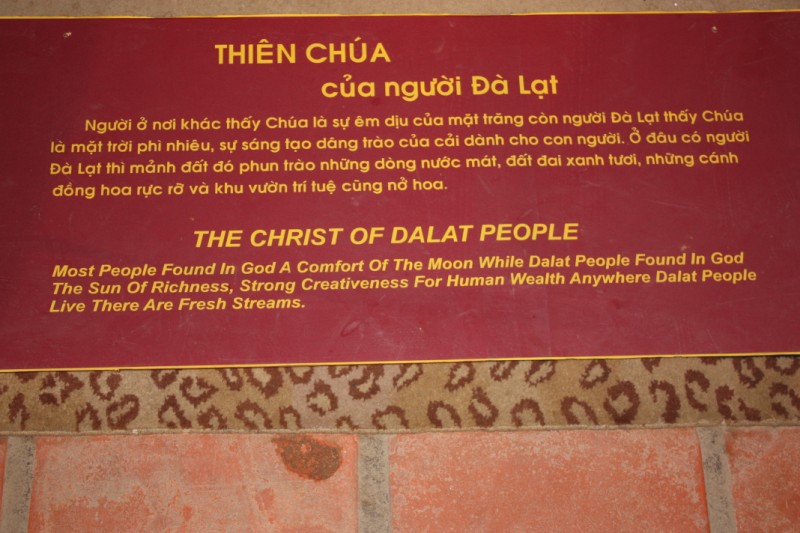 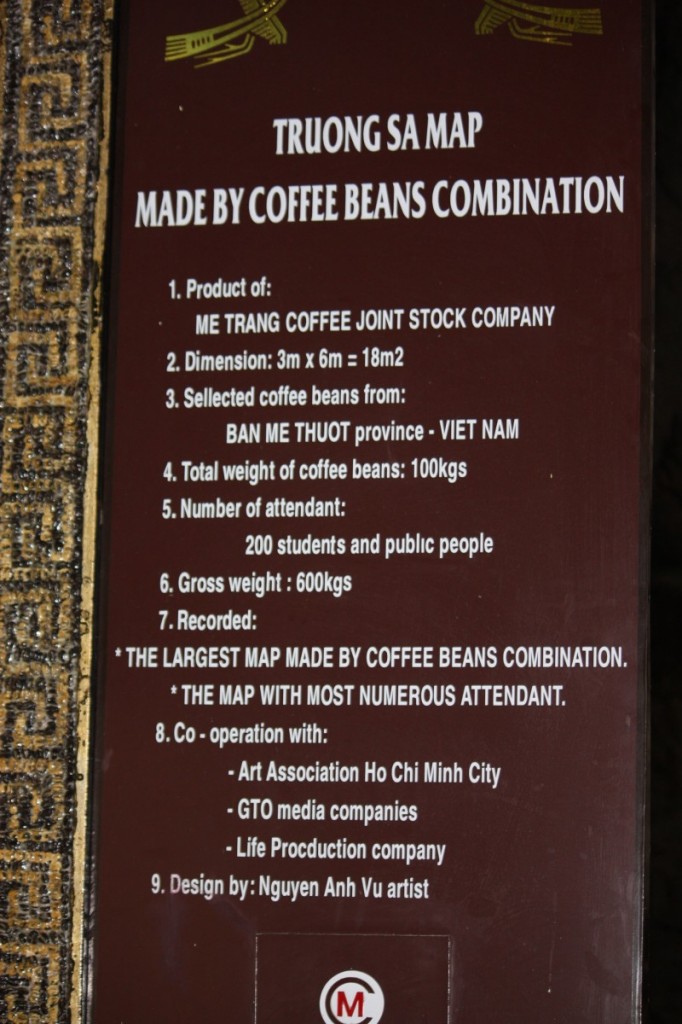 Some have interesting contrasts: 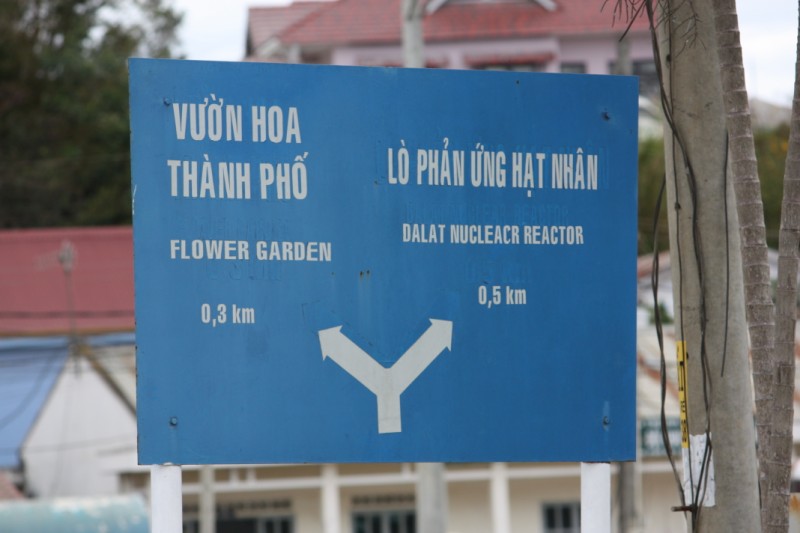 Many have a certain tone: 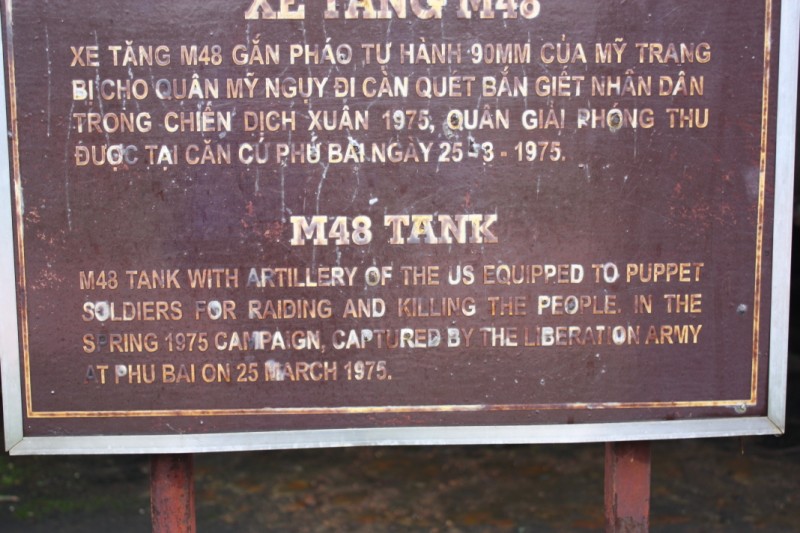 And some show an awareness of the truly vital information: 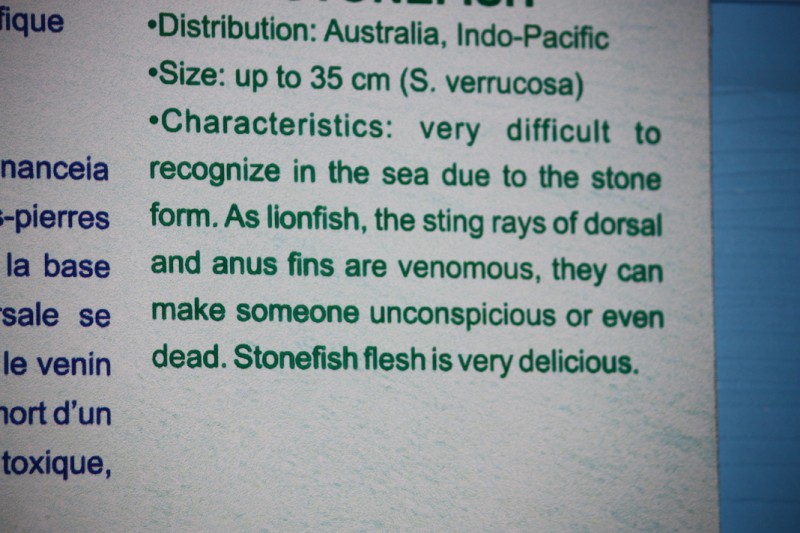 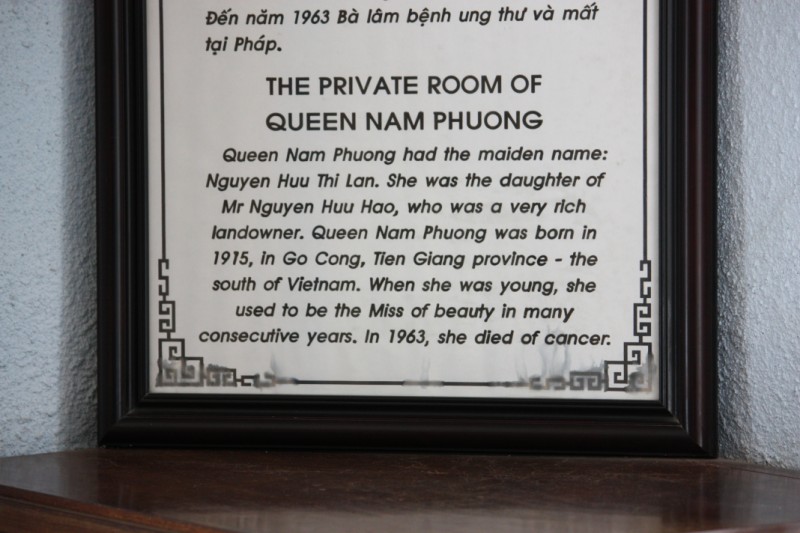 Most, of course, present firm but fair rules necessary for maintenance of stable societal structures: 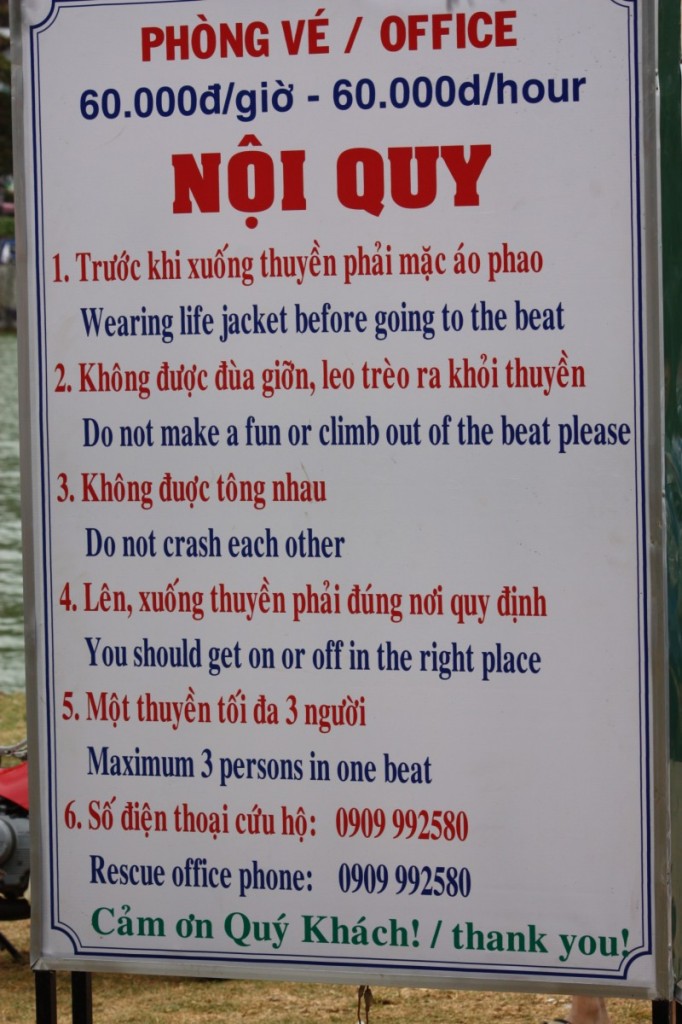 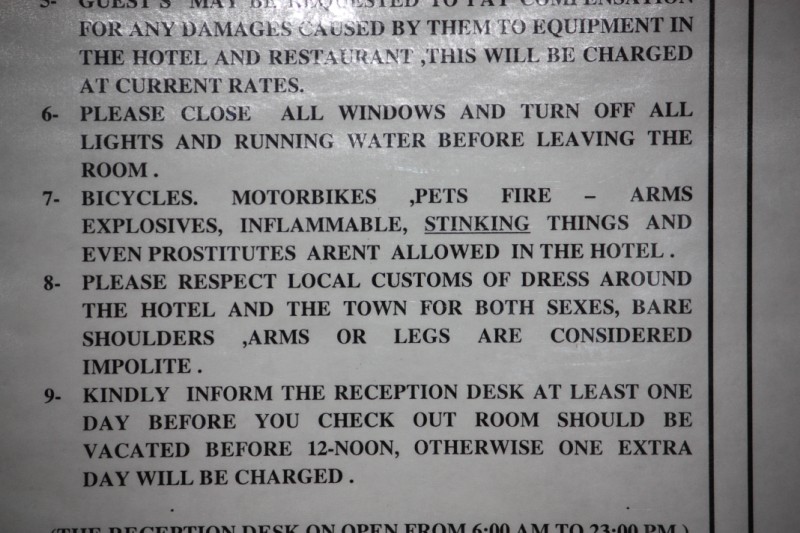 This entry was posted in Vietnam. Bookmark the permalink.