The Morava today produced a bumper crop of birds of prey: some of the fields were being mown, and an impressive variety of predators spotted their chance. The imperial eagle stayed frustratingly high: 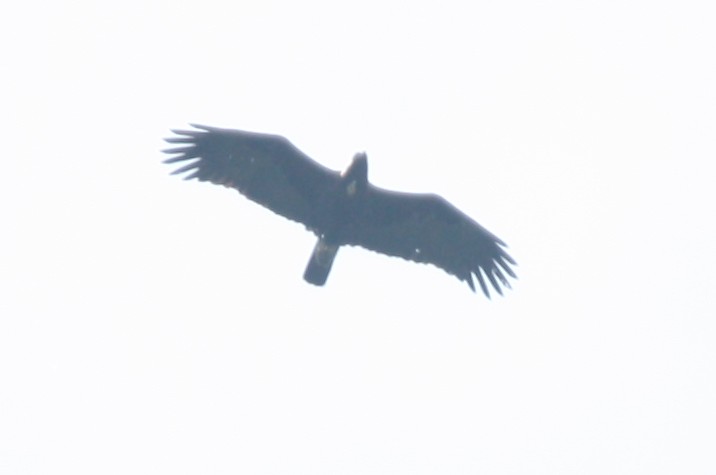 while the red kites and kestrels were much more cooperative: 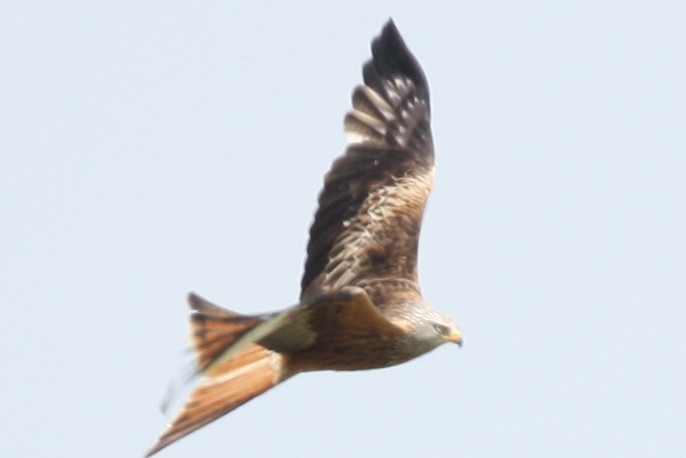 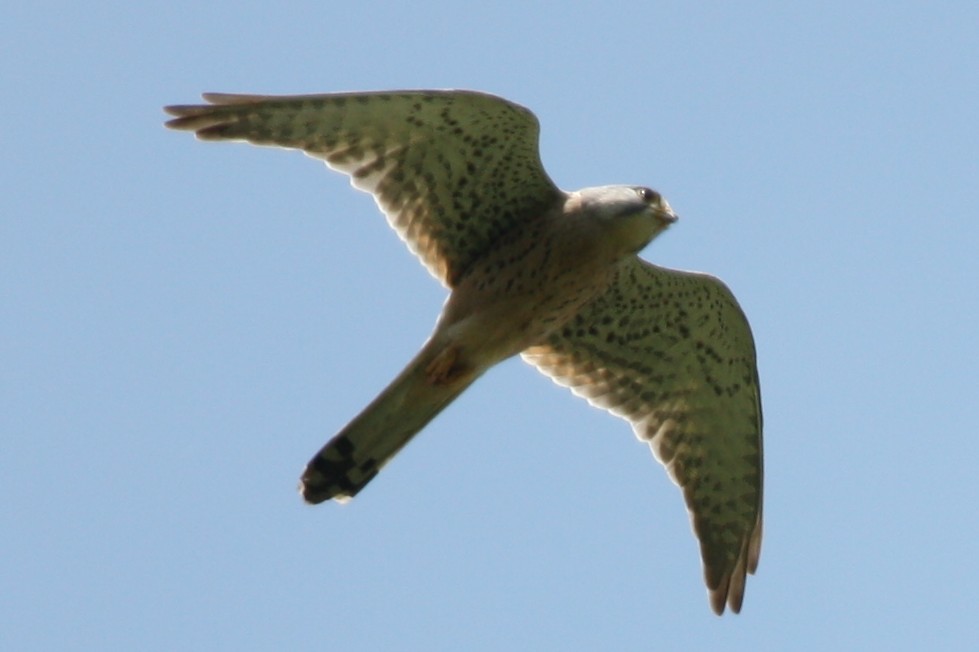 A flock of storks also enjoyed the feast, following the tractor and picking off some goodies.

Our pair have not been dining on the most glamorous of meals: 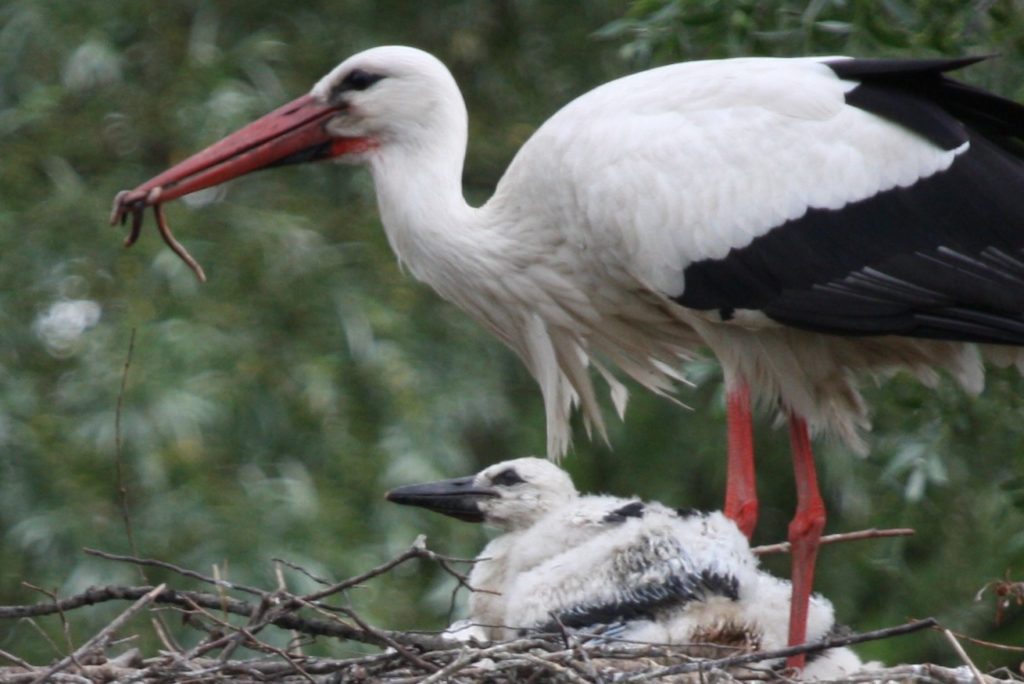 but the chicks are growing fast: compare the beak length with a few days earlier: 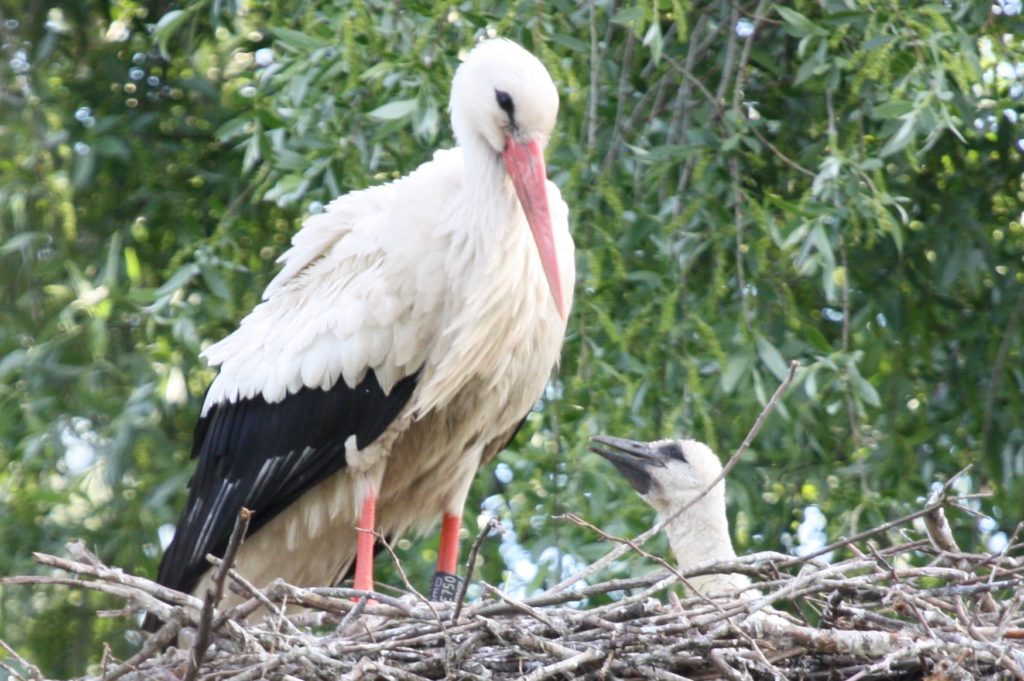 The parents feed and guard in quite rapid rotation, changing over at least every hour or so: 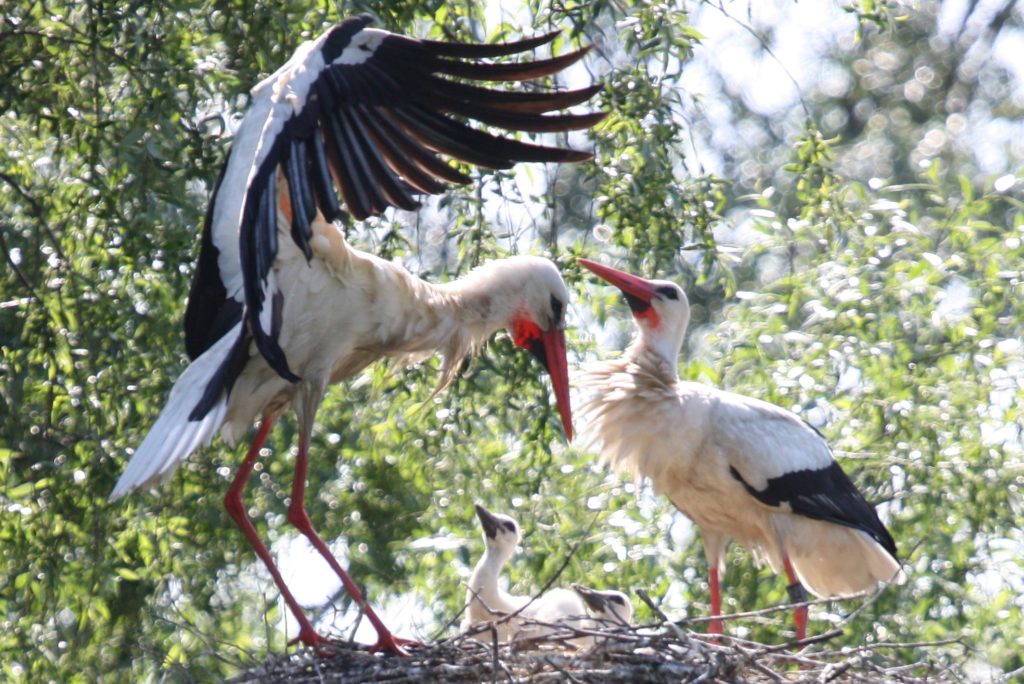 And this never gets old: 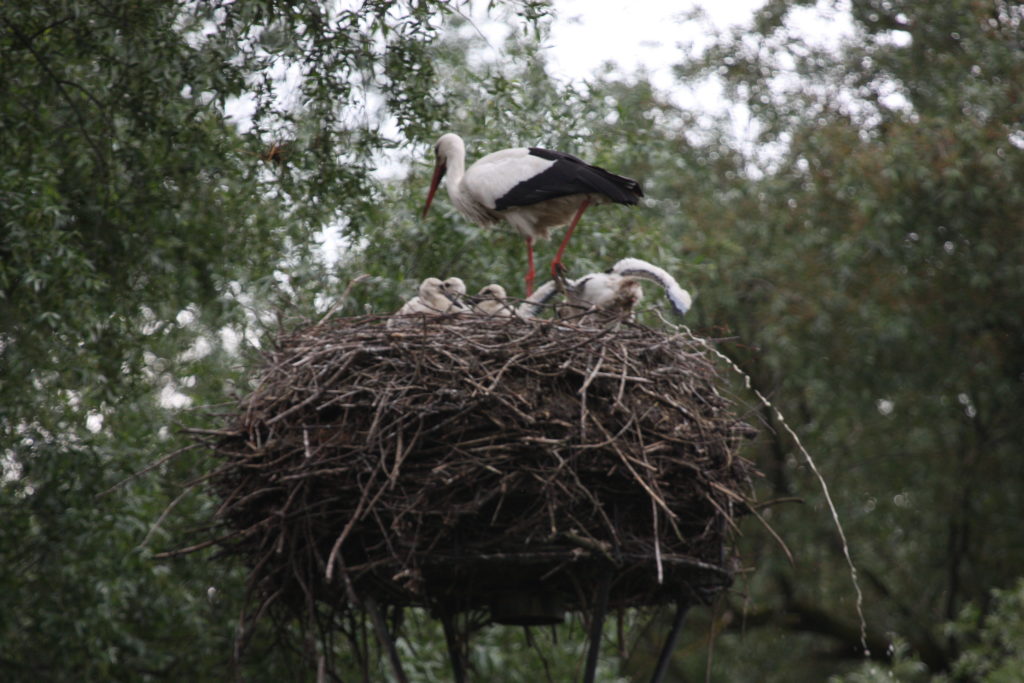 The herons are increasingly in evidence: 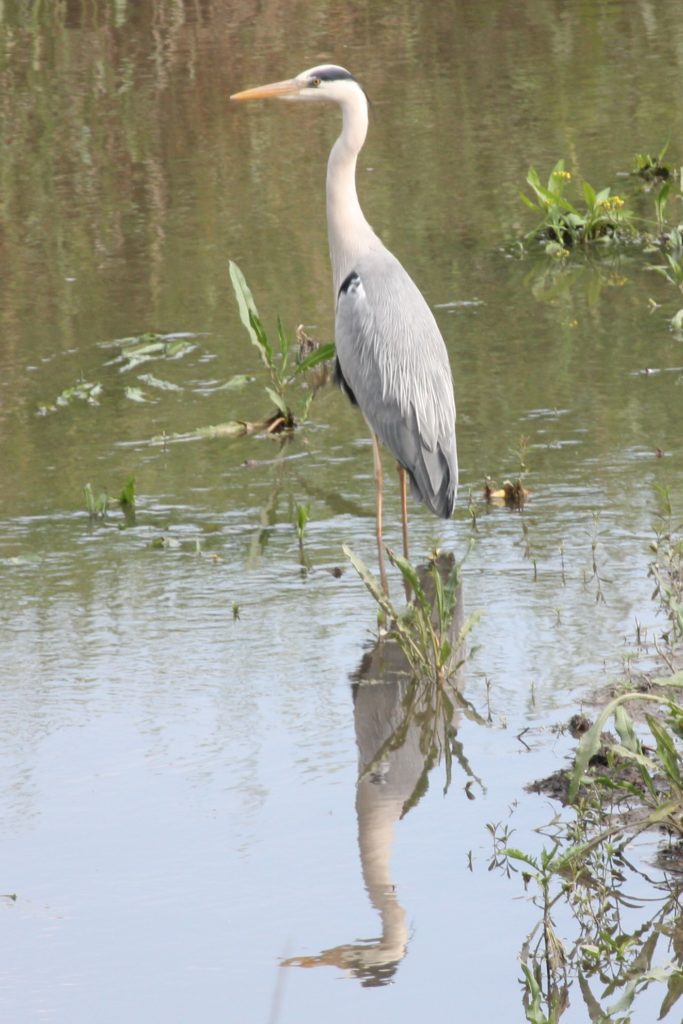 And the little guys also deserve some attention. A song thrush doing exactly what it should: 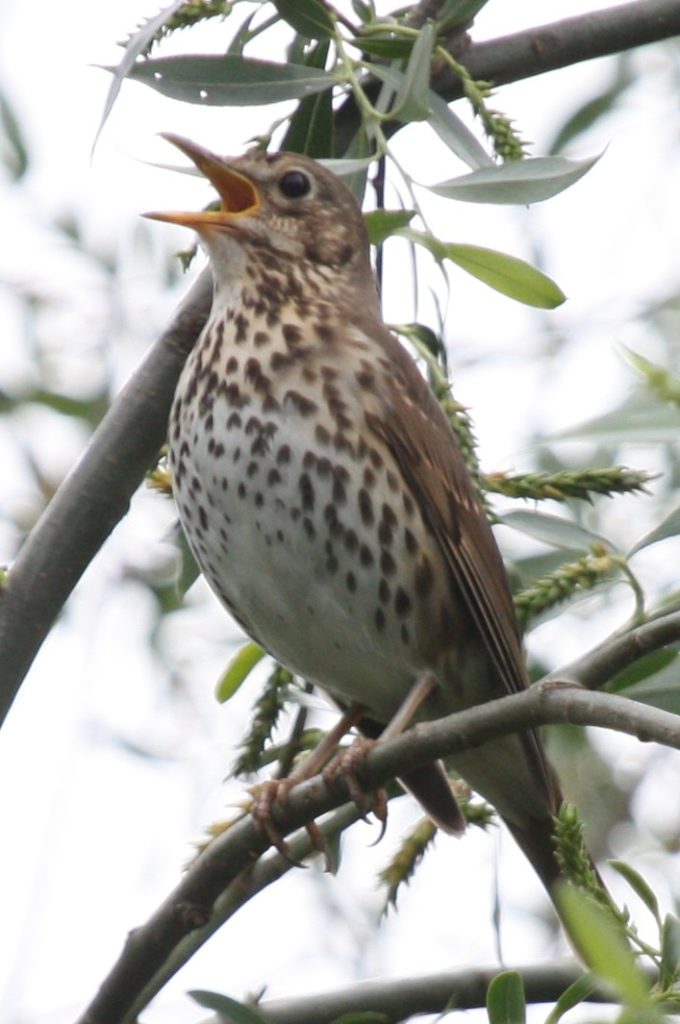 A piece of abstract art: 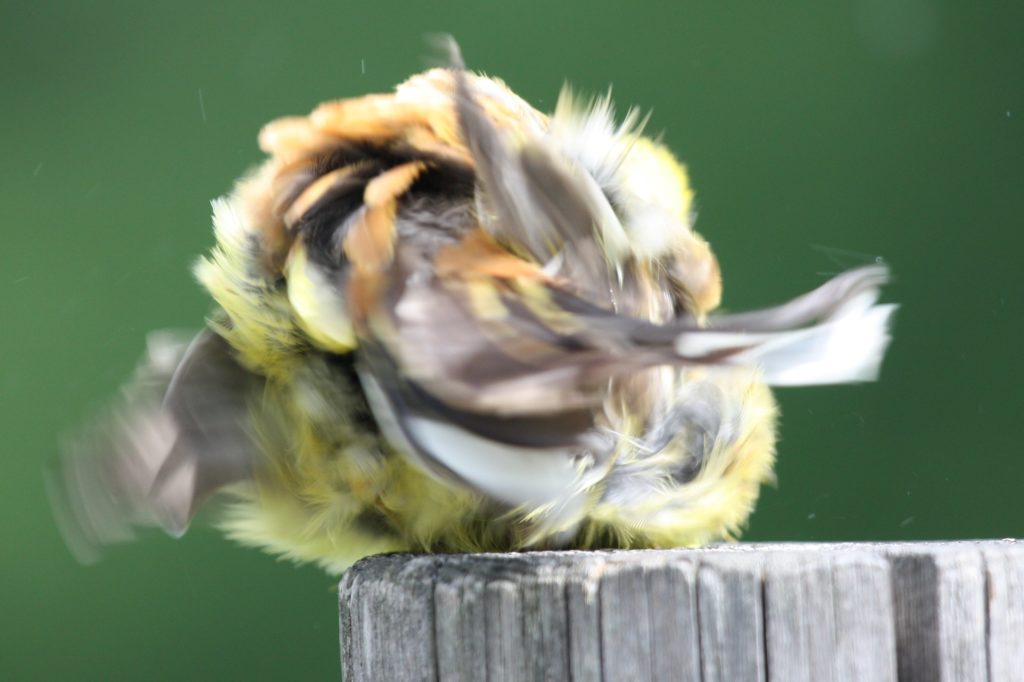 which gradually unfolds into a yellowhammer: 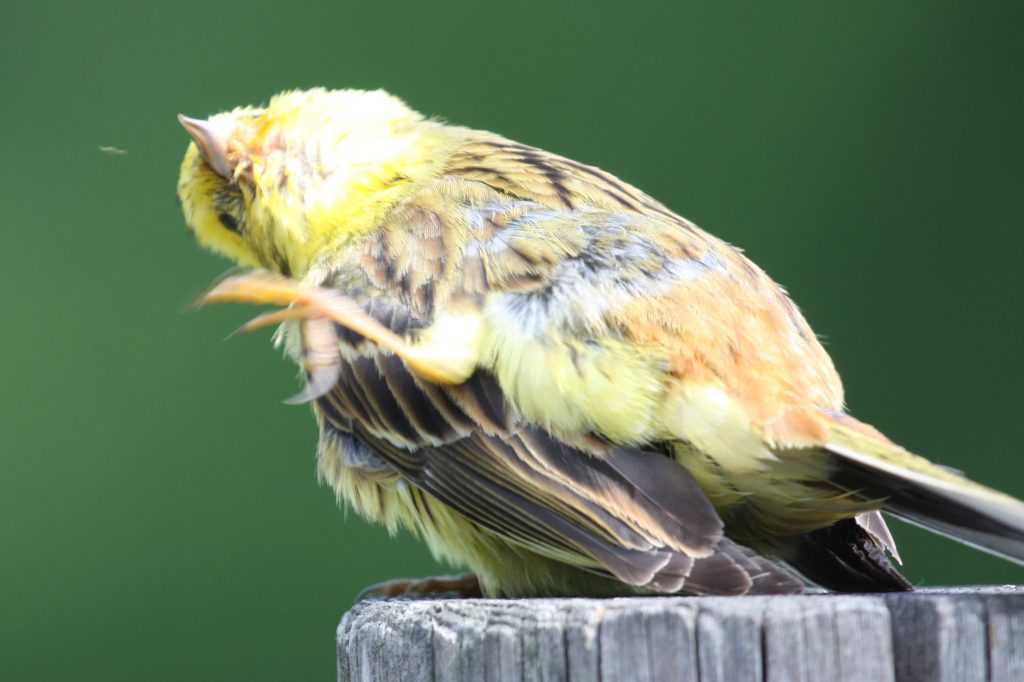 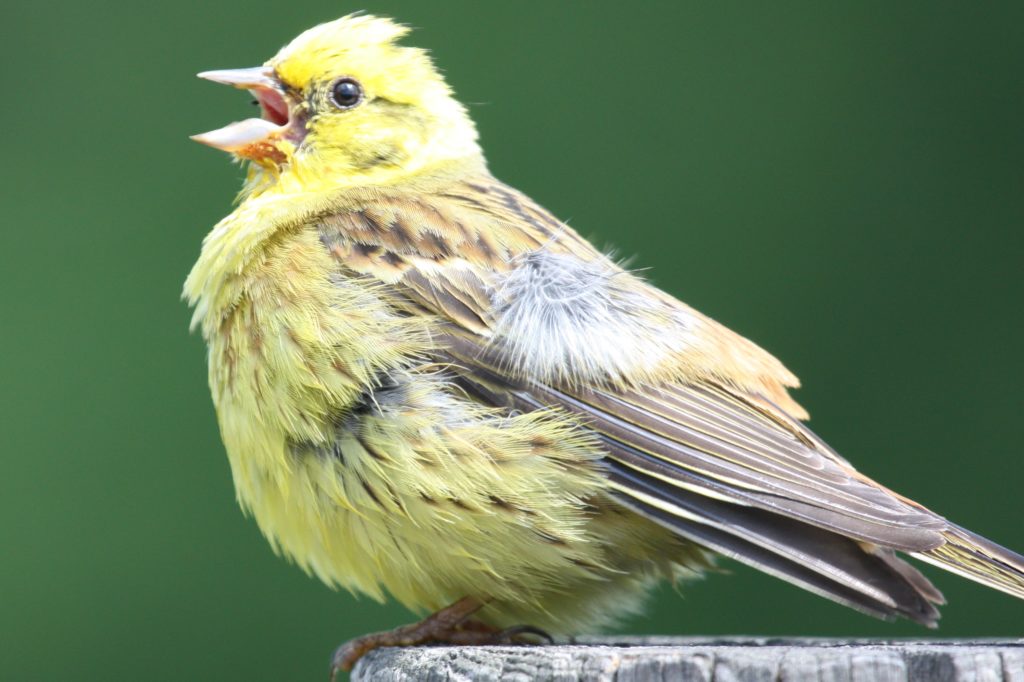 And as for him: 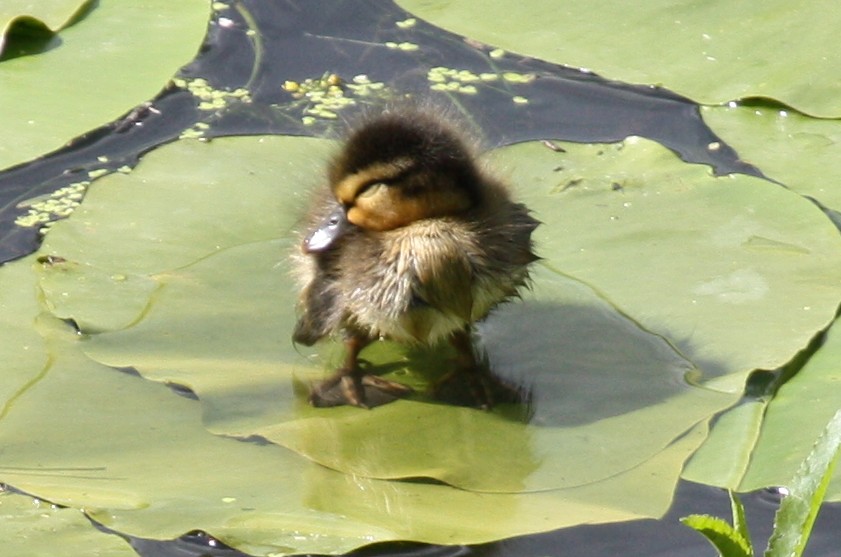 This entry was posted in Nature, Slovakia. Bookmark the permalink.

1 Response to May Days